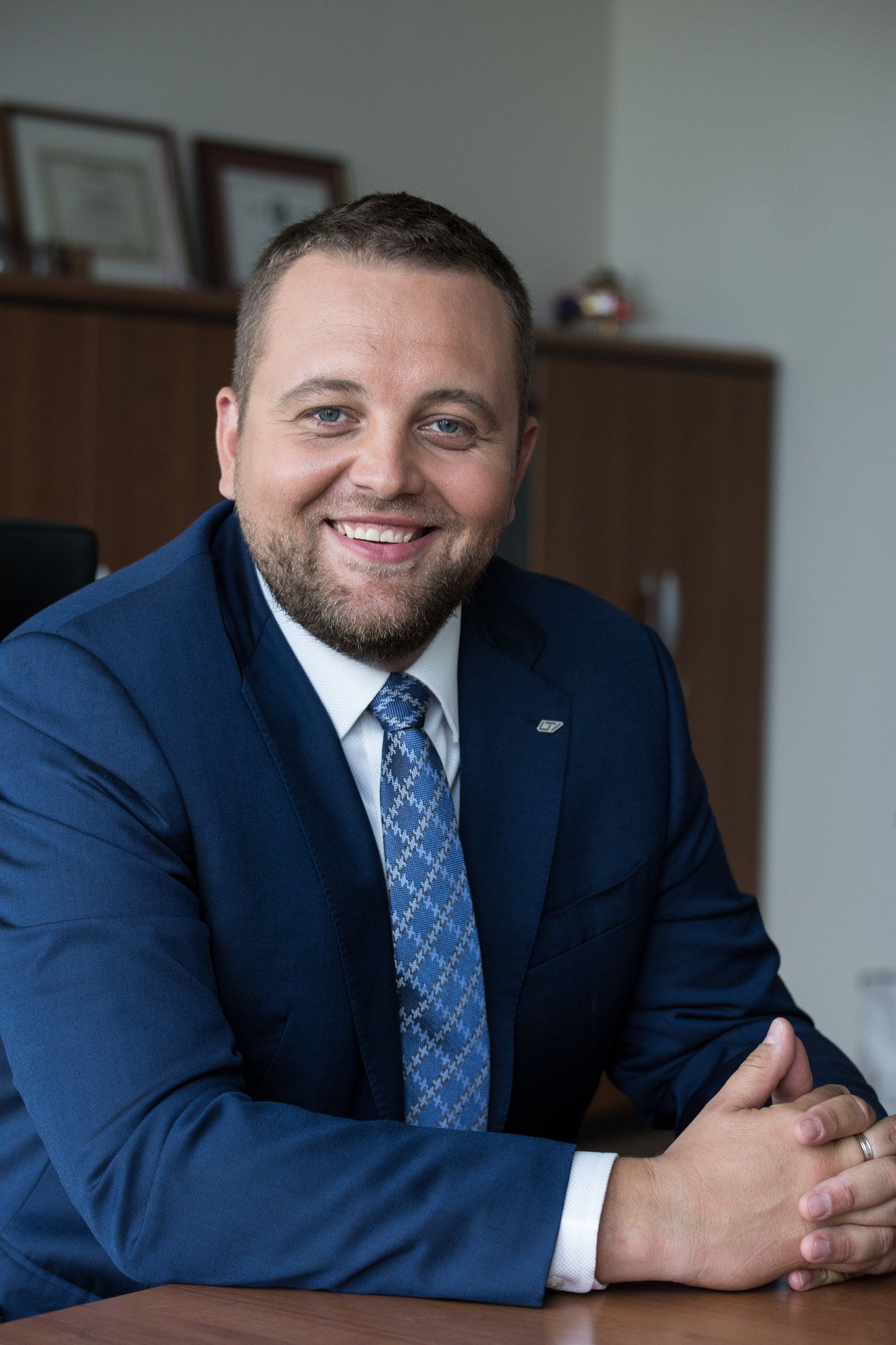 Mr. Radosław Pacewicz has been elected the new IRG-Rail Chairman by means of electronic voting on 9 March 2016. The election was conducted due to resignation of Mr. Krzysztof Dyl, the previous President of the Office of Rail Transport (UTK).

Mr. Radosław Pacewicz is the General Director of the Office of Rail Transport (UTK).

From 2012 to 2015 he served in UTK as Director of Railway Market Regulation Department, being responsible for conducting various regulatory proceedings on non-discriminatory access to the railway infrastructure, approval of access charges and licensing of railway undertakings. He was acting Deputy Director General since 2013 till 2015.

Mr. Pacewicz is a graduate from Warsaw University, Faculty of Management. In his professional career he concentrated on sectoral market regulation. Prior to joining UTK he worked in the Office of Electronic Communication (UKE) where he was responsible for mobile network operator’s cost analysis and settlement of disputes between telecom operators.